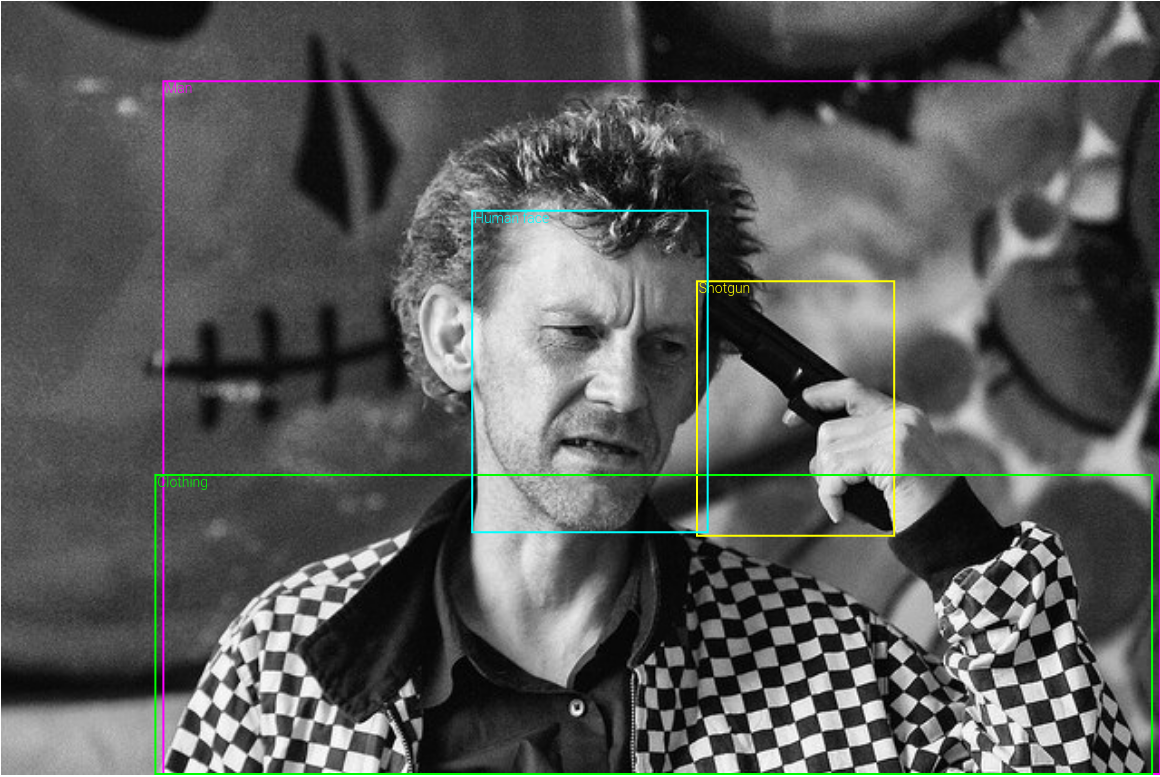 The Challenge has two tracks:

There are image-level labels (table 1) and bounding boxes for object detection (table 2). Labels where generated automatically by machine and then checked by humans thanks to Crowdsource labeler.

Here are some examples, more you can find here: Open Images Dataset V4 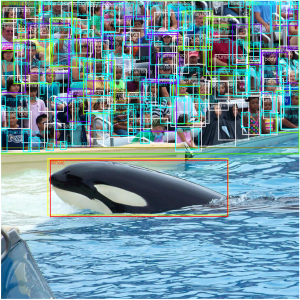 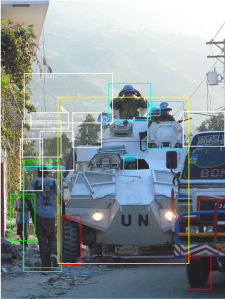 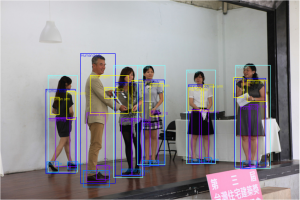 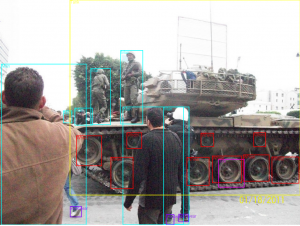 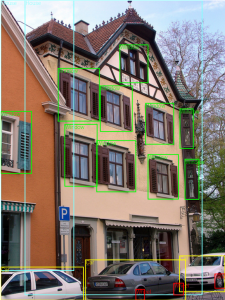 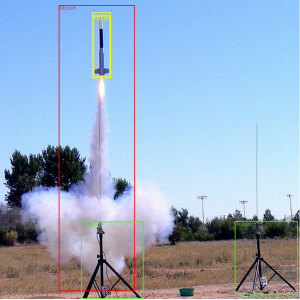 The 4th meetup of WSDC Group. We had two presentations about traffic managment and the SDC datasets.... 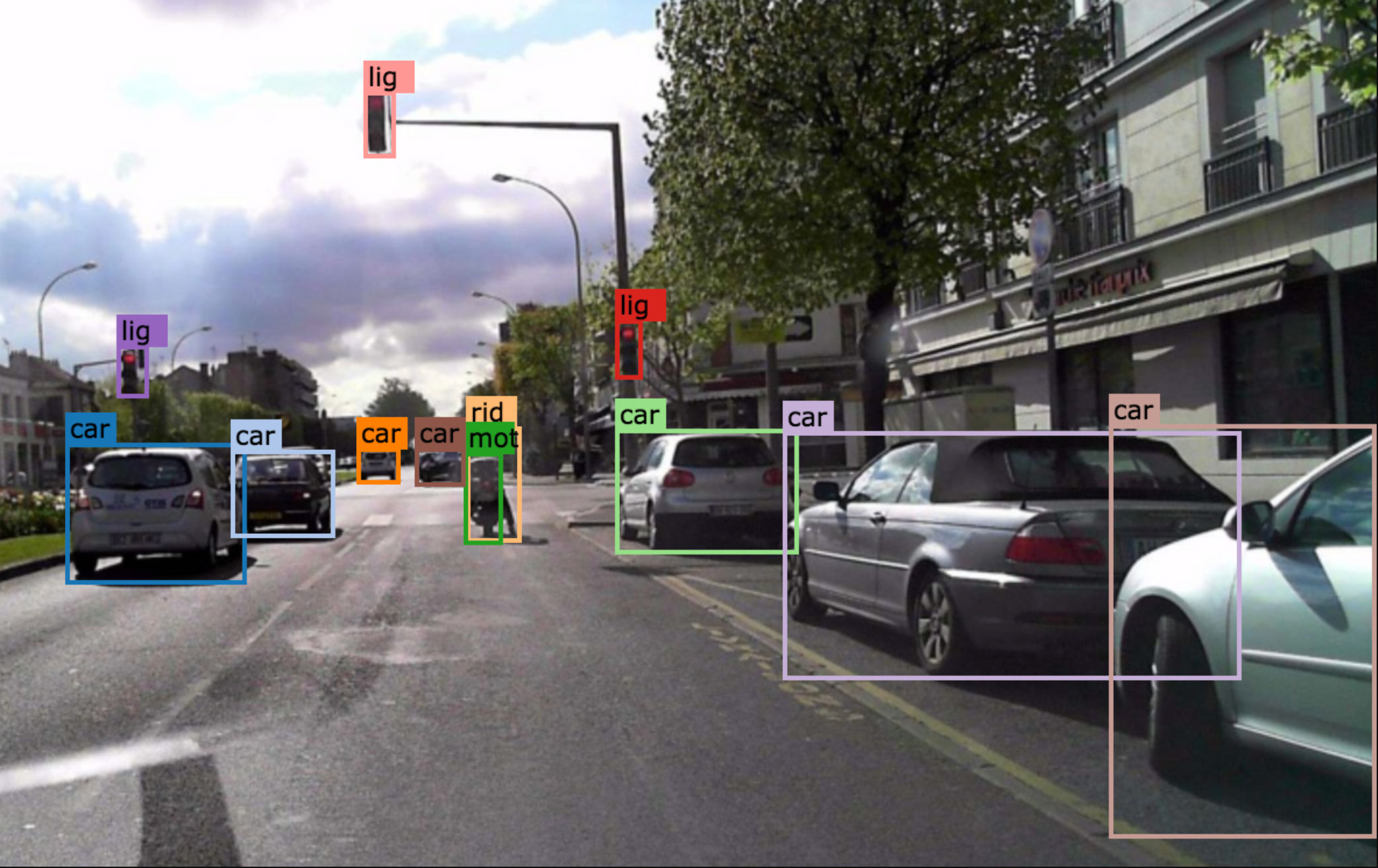 Instance segmentation, object detection, drivable areas and lane markings – all you can find in Berkley DeepDrive 100K Dataset. It... 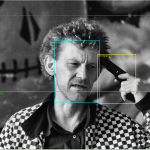 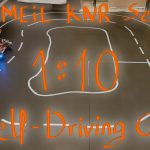